10 Foods to Boost Your Metabolism

Metabolism is a complex and biological process of converting the foods and drinks you consume into energy that the body can utilize. 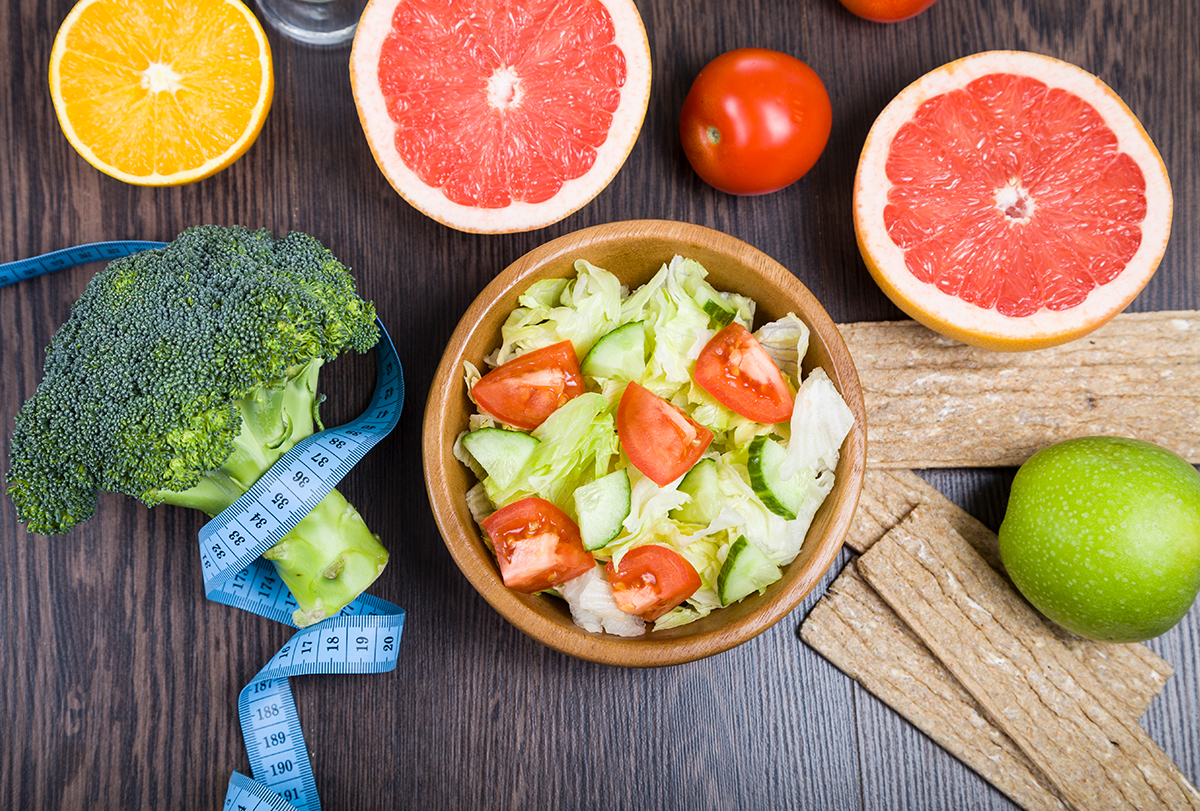 The intake of calories that exceed your daily needs and are not used fast enough creates energy excess, which can lead to weight gain. The extra calories are stored as fat in the body to be utilized later for energy.

Moreover, when your body is unable to produce, transmit, and store energy from foods in a proper manner, metabolic imbalances can arise, which lie at the base of many illnesses.

Two other processes are involved in burning calories besides your metabolism. These processes are the thermic effect of food (TEE) and exercise and non-exercise activity thermogenesis (NEAT). (1)

Green tea is the top plant studied in terms of metabolism, obesity, and weight loss. Many animal studies have shown a positive correlation between the administration of green tea (leaf or extract) and total weight reduction and adipose tissue reduction.

Human research is lacking on the effect of green tea on weight loss. It is suggested that the caffeine in green tea may increase metabolism. (2)(3)

Capsicum annuum is a type of hot pepper that can be ground into a dry spice for use in many different cuisines.

ALSO READ: How to Use Cayenne Pepper for Better Health

Grapefruit has been used for years as a weight loss aid, although research provides little evidence that this holds to be true. Many animal studies confirm the anti-obesity effects of grapefruit. However, there are no clinical studies yet to deem grapefruit as a reliable weight loss treatment.

Also worthy of mentioning is that grapefruit interacts with many medications, so it is wise to consult your doctor or pharmacist if you are prescribed a new medication and you consume grapefruit daily. (2)(4)

Research suggests that polyphenols from apples may play a role in lipid and lipid metabolism; however, the human research conducted was done in vitro (intestinal cells). (5)

Further clinical research is needed to determine the effects of apples and their nutrients on metabolism. (5)

Ginger has been used for centuries in folk medicine and herbal healing. It is well known for its anti-inflammatory effects. Ginger is believed to control serotonin concentrations, which are linked to appetite control. Ginger is also thought to increase thermogenesis. (6)

Coming in second behind water, coffee is the most consumed beverage. There has been an impressive amount of research that suggests coffee consumption has a strong correlation to a reduced risk of cardiovascular disease and diabetes, but little is understood on the mechanisms for increasing metabolism.

Coffee contains caffeine, among other antioxidant-rich nutrients. Caffeine is thought to curb appetite and reduce cravings, so therefore possibly reduce overall caloric intake. Caffeine is also thought to raise BMR, or burn more energy when you are resting by thermogenesis.

Note: Excessive intake of caffeine can interrupt your sleep cycle, increase your heart rate, and cause headaches and gastrointestinal symptoms. Caffeine is technically a drug, so you can experience light withdrawal symptoms.

Caffeine should not be used as a way to increase metabolism. Up to 400 mg of caffeine daily is considered to be safe and tolerable. One cup of coffee contains approximately 100 mg of caffeine.

ALSO READ: 10 Reasons Coffee Is Good for You

Cinnamon is well known for its anti-inflammatory properties and is highly studied for its possible role in the reduction of plasma glucose in type 2 diabetes.

Almonds are a wonderful source of healthy fats and fiber. They are thought to promote an increase in thermogenesis of around 5%–15%, and the body does not absorb 10%–15% of the calories in nuts.

As nuts are mostly made of fat, they are high in calories. Overall, the 10%–15% of calories not absorbed from a serving of almonds does not cause any significant increase in metabolism.

Research has shown an inverse relationship between those who ate nuts and BMI. Almonds are also known to promote satiety and therefore reduce total calorie intake. Almonds and other tree nuts have been found to have a strong correlation to lower total cholesterol, LDL (bad cholesterol), and triglycerides. (10)

Sulforaphane is a component of broccoli that has been studied for its effects on lipid and adipocyte (fat cell) metabolism.

However, the research was conducted in vitro and some with an animal model. Further human research is needed to determine the effects of broccoli and sulforaphane on fat metabolism. (11)

There is no current human research supporting that lemon water boosts metabolism.

Water is thought to have a positive correlation to weight loss as water drinkers tend to have lower caloric intake, and it has also been suggested that water increases energy expenditure and lipolysis (break down of fats).

Water intake may increase fullness and may result in lower overall caloric intake. It may also alter metabolism that could result in weight loss. A systematic review deemed that further research is needed to determine the long-term effects of water on metabolism and weight loss. (2)

Physical activity is the number one way you can burn more energy. Aerobic exercise, weight training, and finding more ways to move during the day will increase the number of overall calories burned.

Thirty minutes of aerobic exercise daily or at least two days weekly of strength training is the general rule. Muscle mass utilizes more energy than fat mass, so having more muscle mass will increase your BMR. Men have more muscle mass than women, so they burn more calories.

Strength training helps to build more muscle mass, whereas cardiovascular exercise burns more energy when compared to weight training. Remember that increasing the frequency, duration, and intensity of your exercise will accelerate your energy use.

Remember that a well-balanced diet, good rest, and self-care to reduce stress are good for the body overall. (1)

Many people consider metabolism a mechanism of weight loss. You have likely heard someone blame weight gain on a “slow metabolism.” However, weight gain, as well as weight loss, is not dependent on your metabolism. Some conditions such as thyroidism and Cushing’s syndrome can affect hormones that slow the basal metabolic rate, resulting in weight gain.

Also, much of the associated weight gain is due to sodium and water retention, and not necessarily fat accumulation. Weight gain can result from a number of different reasons such as genetics and lifestyle factors such as diet, exercise, sleep, and stress.

Geographical location can also be a factor in weight gain, such as if one lives far from a grocery store but has access to many fast food locations near the home.

Boosting metabolism does not reduce weight. In fact, there is no clear evidence that you can “boost your metabolism” from the foods you eat. As mentioned before, there is little you can do to change your basal metabolic rate.

Have you ever looked at a thin person and thought, “He just eats whatever he wants and doesn’t gain a pound!” It may seem like some people can keep weight off or lose weight quickly, but even if genetics do play a small part in metabolism differences, weight loss can be attributed to a simple math equation.

One trial found that calcium and vitamin D supplementation in orange juice reduced total visceral adipose tissue (abdominal fat mass) in comparison with the placebo group who was given nonfortified juice. Similar results were observed in another study with overweight/obese college students with low calcium intake.

Note that in both studies, a change in overall body weight was not observed; however, total fat mass loss was significant in those treated with calcium and vitamin D supplementation.

Results of another study suggested that vitamin D or vitamin D and calcium supplementation enhanced weight loss and also had a positive impact on some biochemical blood markers, including reduced triglycerides and PTH. The parathyroid hormone is believed to have a role in lipogenesis (fat storage and distribution). However, further research is needed to confirm the effect of vitamin D supplementation and its role in thyroid disorders and weight loss. (13)(14)(15)

There are no quick fixes for weight loss. The gold standard for weight loss remains to be a healthy diet and exercise. Do not rely on a specific food, nutrition supplements, or dangerous/illicit drugs to speed up your metabolism.