How I Overcame Lung Cancer

My diagnosis of lung cancer came as a sudden blow when I was least expecting it. It was devastating to know that what I thought to be a heart problem was, in fact, indicative of lung cancer. 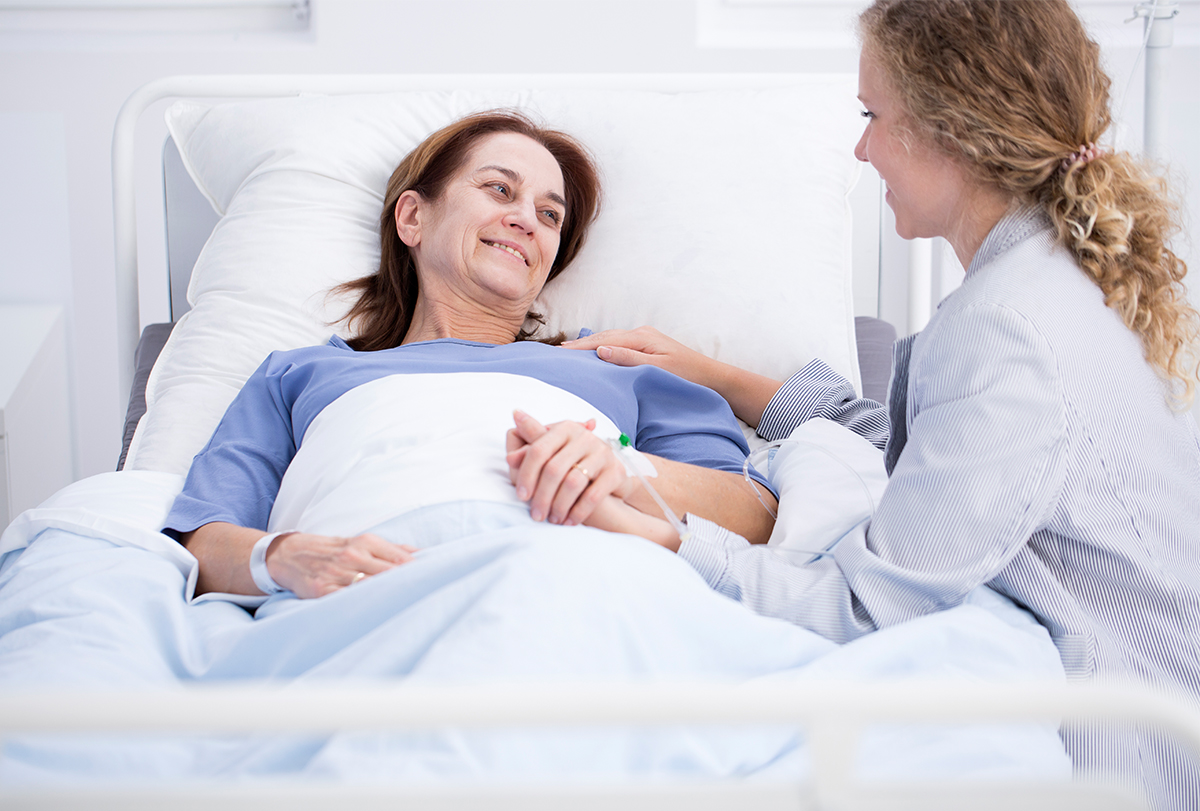 While I was distraught, I knew I had to fight this disease for my family and myself. This journey taught me the importance of awareness and mental support for fighting cancer. Now, as a lung cancer advocate, I continue to advocate on behalf of those who can’t do so for themselves.

I am sharing my experiences as a lung cancer survivor in the hope of motivating and supporting other lung cancer patients through their journey of fighting the disease.

Lung cancer refers to an uncontrolled division of cells in the lungs. Such abnormally growing cells accumulate to form tumor masses and begin affecting the functioning of the lungs.

Lung cancer can be of different types, with the prognosis and treatment varying for each kind. My right lung showed the presence of an adenocarcinoma mass in the X-ray and CT scan.

My story with lung cancer started in February of 2014. I was having left-sided neck pain, which I thought was related to my heart. I tried to deal with the pain by taking ibuprofen, applying ice and heat, and various other measures, but to no avail.

My family physician suggested several tests, such as a carotid Doppler, X-ray, MUGA scan, echocardiogram, and ECG. However, all of these tests came back negative for cardiac diseases. (1)

The pain persisted until August, and at this time, I was somewhat distraught and could not handle the pain anymore. I went to the ER for further investigations.

I was admitted, and during my stay, on a simple chest X-ray, there was a shadow on my right upper lung. A CT scan was ordered, and the results confirmed lung cancer.

How I Dealt With the Devastating News

I was so shocked by the words “you have lung cancer.” I could not even speak. How could this be? I was 58 years old, just starting to live my life again with my children grown and starting their own lives. This was my time. I felt like I just heard a death sentence.

This new journey in my life would be the scariest road I had ever been on. However, I made up my mind early that I was going to fight this with all my being.

The Treatment for Cancer

After meeting with a thoracic surgeon, it was decided that I was a candidate for surgery. (2) The biopsy on the tumor and a CT scan confirmed that I had a 2.8 cm adenocarcinoma (3) in the right upper lobe of the lung. So far, there was no infiltration elsewhere, according to my PET scan.

I was absolutely frightened to be having lung surgery. Would I make it through? I can’t explain fully what was going through my mind. Fear and anxiety were the primary feelings.

It was decided that the surgery would be on October 23, 2014. I was in the hospital for 3 days with a chest tube for drainage and on pain medications via machines. I was then sent home to recover.

I remember wondering if I could do this alone. While I was surrounded by healthcare personnel at the hospital, I had to look after myself at home. The fear was absolutely disabling. Would I, could I do this and recover successfully? It felt like a long haul.

After a few weeks, I was starting to feel more like myself. I was adamant to get stronger, and my goal was to find out more about lung cancer.

My biggest challenge through all of this was not showing how fearful I was. As humans, we have the ability to hide our emotions.

I was always a very stoic person that did not show any feelings, especially weakness. After all, I was a hardworking professional with two grown children and one grandchild. I could do anything. Boy, did I find out!

When I was home and alone, the floodgates opened. I cried and cried. I needed to do that to get all the pain, suffering, and thoughts of lung cancer out.

My Source of Motivation

After letting out my emotions, I told myself that I was going to fight and recover from lung cancer. I decided this because there was little or no information out there regarding lung cancer. I would make it my mission to advocate for patients with lung cancer everywhere.

Advice to Patients With Lung Cancer

Information is knowledge, and patients with lung cancer need to know all the facts going into a lung cancer diagnosis – the importance of biomarker testing, (5) targeted therapies, immunotherapy, (6) chemotherapy, (7) and most of all, early screening. (8)

Since my diagnosis, I have become a vigilant advocate for lung cancer. I am the co-chair on the Program’s Committee for Lung Cancer, Canada. I lobby the government officials on the stigma related to lung cancer and the importance of early screening.

A few others and I have started a Facebook page for Canadians with lung cancer: Canadian Lung Cancer Advocacy – Breathe Hope.

The page is for newly diagnosed lung cancer patients, those going through treatment, and all survivors of lung cancer in Canada. It is an absolutely amazing group, and we are all helping each other through support and sharing.