How to Stop a Runny Nose: Home Remedies and Self-Care

A runny nose is characterized by excessive discharge or drainage from the nose. This is generally caused by infections or the presence of foreign particles in the nose. 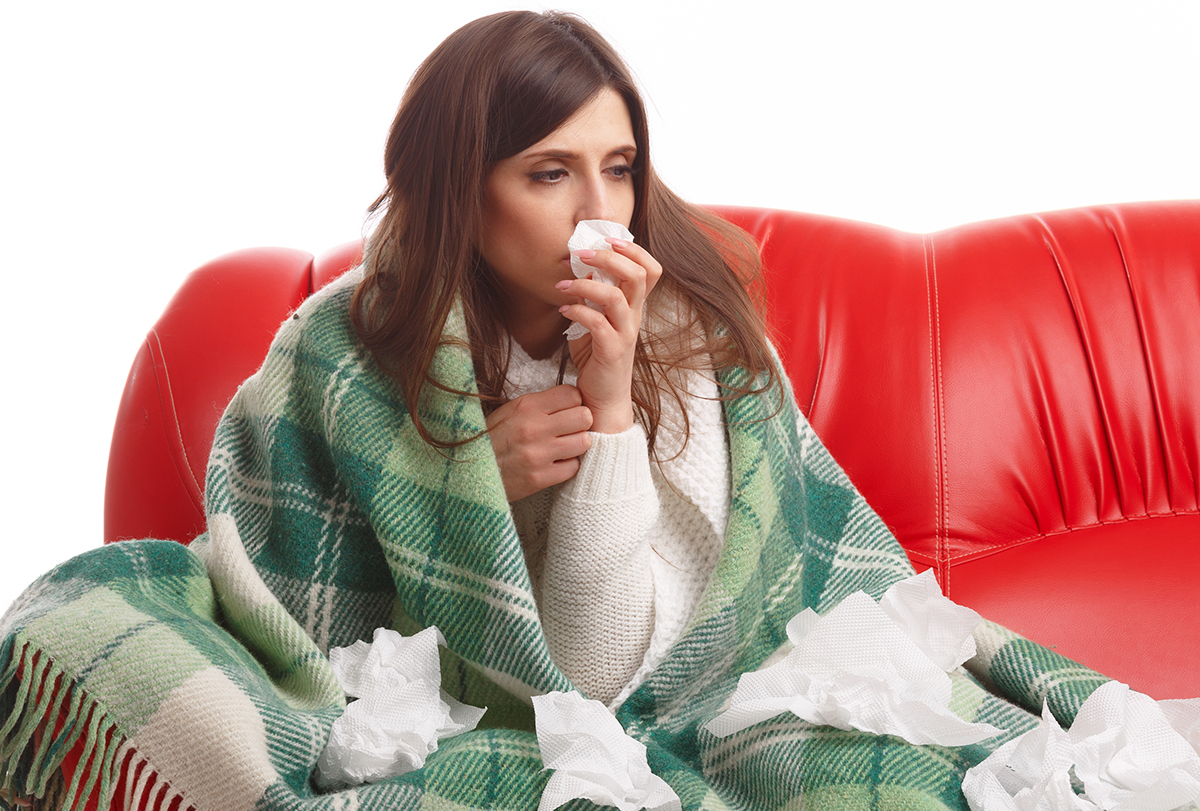 This common problem can be easily managed with home remedies and self-care measures. However, if the condition doesn’t subside in a week, you must consult a doctor.

Home Remedies for a Runny Nose

The following home remedies can help manage a runny nose.

Nasal irrigation using a saline solution and a neti pot can help clear your nasal cavity and sinuses of the excess mucus.

Use a neti pot (teapot with a long spout) to pour the solution into one nostril. Allow the solution to run through your nasal cavity and out of the other nostril.

Use a saline spray as a nasal wash three to four times a day to clear the mucus from your nose. (1)(2)

Drink hot drinks such as soups to get immediate relief from a runny nose and other symptoms of the flu and common cold, such as sore throat, tiredness, chilliness, sneezing, and cough. It can also help ease nasal airflow. (3)

Try herbs in the form of tinctures or teas, such as nettle, yarrow, turmeric, and sage.

Applying a warm compress to your forehead and nose multiple times a day helps in subsiding congestion and sinus pressure.

Moisten a washcloth with warm water and use it as a compress.

Caution: Do not give honey to children below 1 year of age. (6)

Some OTC medications may be used for children above 4 years of age. These include:

However, the use of such medications is dependent on the cause of the runny nose.

Note: Always consult your doctor before trying OTC medications since they can interact with other medications or produce side effects.

Self-Care Measures for a Runny Nose

The following self-care tips may help alleviate the problem of a runny nose:

Avoiding the factors that trigger a runny nose can help in preventing the condition. These triggers include:

Most-Asked Questions About a Runny Nose

When is a runny nose a cause for concern?

Rhinorrhea, or a runny nose, often resolves on its own. However, if the symptoms persist for long, it may indicate serious conditions such as nasal polyps, cysts, tumors, and choanal atresia.

Consult a medical practitioner at the earliest if the symptoms do not subside in 10 days or are accompanied by a fever.

What is the difference between rhinorrhea and rhinitis?

Rhinorrhea and rhinitis are interchangeably used when referring to a runny nose. However, rhinitis refers to the inflammation of the nasal tissues, which often causes a runny nose.

Rhinorrhea, on the other hand, is the medical term for a runny nose, referring to the discharge of a thin and clear nasal fluid.

Can anxiety cause a runny nose?

A runny nose is usually the effect of an ongoing immune response or the body’s preparation to respond to a pathogen.

Anxiety and long-term stress can impair the immune system, resulting in rhinorrhea. While a runny nose is not a serious concern, it adds to the distress a person undergoes with anxiety.

What is the treatment for a runny nose caused by anxiety?

However, it is still important to take measures toward reducing your anxiety to manage your rhinorrhea and improve your quality of life as well.

Can antibiotics be used to treat a runny nose?

While green snot can be indicative of a bacterial infection, a runny nose is often a symptom of a common cold caused by rhinoviruses, on which antibiotics have no effect. The doctor may prescribe some other medications to help relieve symptoms such as cough and fever.

Do babies get a runny nose when teething?

A study demonstrated that a runny nose is a common occurrence with teething. Other symptoms, including loss of appetite, rash, increased salivation, irritability, diarrhea, and sleep disturbance, may also be associated with primary tooth eruption. (7)

How can one have a proper sleep when having a runny nose?

A runny nose can interrupt your sleep and thus affect your overall health and mood. To alleviate the problem, it is recommended to use effective treatments at bedtime and correct your posture.

For instance, lying on your back may help subside the problem as the mucus will travel down into your pharynx instead of coming out of the nose.

Rhinorrhea, commonly known as a runny nose, results from an irritation or inflammation in the nasal tissues.

While the problem generally resolves on its own, home remedies and self-care measures can help bring quick relief. If the runny nose persists for long, it may be indicative of an underlying problem.