10 Foods to Raise Your Dopamine Levels and Make You Happy

Have you ever noticed how certain foods make you happy after you eat them, especially your favorite foods? There is a reason for this – a chemical called dopamine! 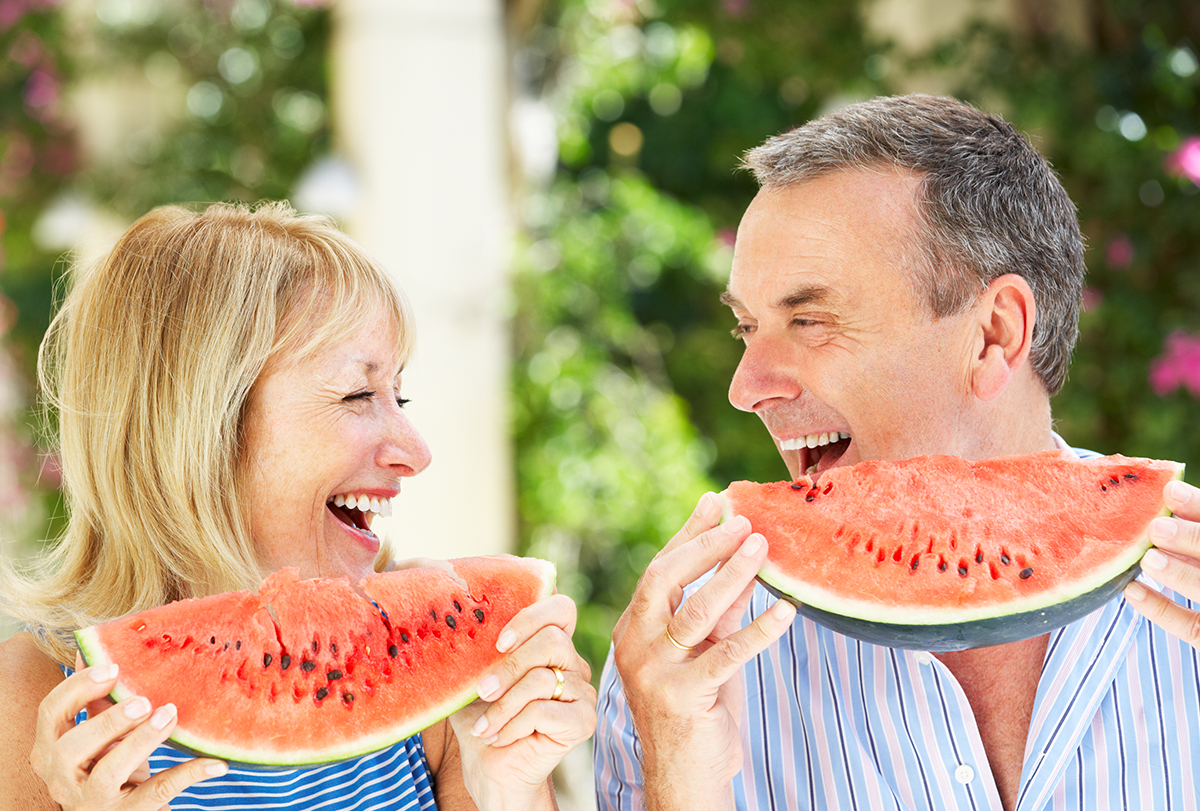 Dopamine is a neurotransmitter, which means that it sends messages from your brain to your nerve cells. Dopamine is also a hormone that works with serotonin, a happy hormone, and adrenaline, a stimulant (think fight or flight), to produce a sensation of pleasure.

Dopamine is made in your brain and is synthesized from the amino acids phenylalanine and tyrosine. Iron, B6, niacin, and folate are other nutrients required for dopamine production.

This article will explore what dopamine is, how it works, and how to naturally increase your levels.

Dopamine has many functions in the body. It is involved with executive functioning (which is your ability to make decisions), motor coordination, and senses of reward, pleasure, and reinforcement, among many others.

One of the most important ways to naturally increase dopamine levels is physical activity. Physical activity modulates the release of neurotransmitters (1) and creates a sense of pleasure.

Other ways to increase levels naturally include getting more sleep (a lack of sleep can affect your dopamine levels), listening to music, spending time with friends and family, meditation, cooking, and generally doing pleasurable activities. These activities can evoke a sense of reward, accomplishment, and motivation.

You can increase your intake of dopamine without following a specific diet plan! Here are some of the best foods you can consume to bolster your dopamine levels.

Apples contain quercetin, an antioxidant that in one study (2) was found to preserve dopamine neurons in the brain.

Almonds are a nutritional powerhouse. They are low in saturated fat and high in protein. In particular, they are a good source of tyrosine, one of the precursors of dopamine.

Chocolate lovers may get happy just thinking about this, but it is important that the chocolate be dark, at least 70% cacao. Dark chocolate is a good source of iron.

Dark chocolate also has antioxidant properties that can protect against oxidative stress damage. Oxidative stress has been shown to play a role in the degeneration of dopamine in people with Parkinson’s disease. (3)

Bananas contain vitamin B6, which is necessary for the production of dopamine, and they are also a source of tyrosine. Various studies on bananas have shown that they actually contain dopamine, particularly in the peel of the banana. (4)

Eggs are another nutritional powerhouse. They contain folate and contain all of the 9 essential amino acids that cannot be synthesized in the body and must be consumed, including phenylalanine and tyrosine.

Strawberries contain some vitamin B6, folate, and a small amount of iron. They contain quercetin and antioxidants that reduce oxidative stress damage.

Salmon is an abundant source of nutrients. It is an excellent source of omega-3 fatty acids, protein, and B vitamins, including those needed in dopamine production.

Some clinical studies have linked a lack of omega-3 to an increased risk of depression and Parkinson’s disease, which are dopamine-associated illnesses. (5)

A separate review found that astaxanthin, which is an antioxidant present in salmon, has a protective effect against oxidative neurological damage. (6)

Beets contain a nutrient called betaine, which assists in the process of dopamine production.

Pumpkin seeds are a good source of protein and iron. One cup of pumpkin seeds contains 11% of your daily iron requirements.

Foods That Are Bad for Dopamine Levels

Although it may sound counterintuitive, foods high in fat and sugar can be harmful to dopamine levels. You do get a dopamine rush when you eat these foods. However, over time, just like in addiction, you must consume more of the desired substance to get the same level of pleasure. This can lead to other health problems as well, such as diabetes or obesity.

One study linked the lower function of a certain type of allele called 7R, which controls dopamine receptors, to more spontaneous intake and more calories consumed in children. (7) The children with lower-functioning receptors were more likely to be eating sweets and high-fat foods overall. These same results have also been noted in adults.

The dopamine diet is a real diet plan that was created by British celebrity chef Tom Kerridge. It is a high-protein, low-saturated-fat, and low-carbohydrate diet that is believed to boost your dopamine levels and aid weight loss.

Protein helps boost dopamine levels by increasing the amount of phenylalanine and tyrosine, the precursors of dopamine. Avoiding a lot of saturated fat and carbohydrate helps control the stimulation that comes with those foods.

Is Dopamine a Happy Hormone?

The answer is yes. A hormone is defined as “a regulatory substance produced in an organism, transported via blood or tissues, to stimulate specific cells into action.”

Dopamine is both a neurotransmitter and a hormone, according to this definition, because it stimulates processes such as motor control. It also produces a sensation of reward or pleasure in the presence of something you are trained to enjoy.

Dopamine has been shown in psychological studies to play a role in the control of happiness. (8)

A diet rich in protein, particularly phenylalanine and tyrosine, and also iron, B6, niacin, and folate is needed to produce dopamine in the body. Foods containing probiotics, such as yogurt, sauerkraut, and kefir, help to stimulate hormone release, including dopamine.

Oxidative stress can contribute to cell death, which can be prevented by antioxidants. Astaxanthin and quercetin are two antioxidants that have been shown to protect dopamine cells. Physical activity and adequate sleep are some of the additional ways you can increase dopamine levels naturally.