The breast is a complex gland consisting of ducts, lobules, connective tissue, and fat. On average, a typical breast contains 12–15 major lobules and ducts, which carry milk out through the nipple during lactation. 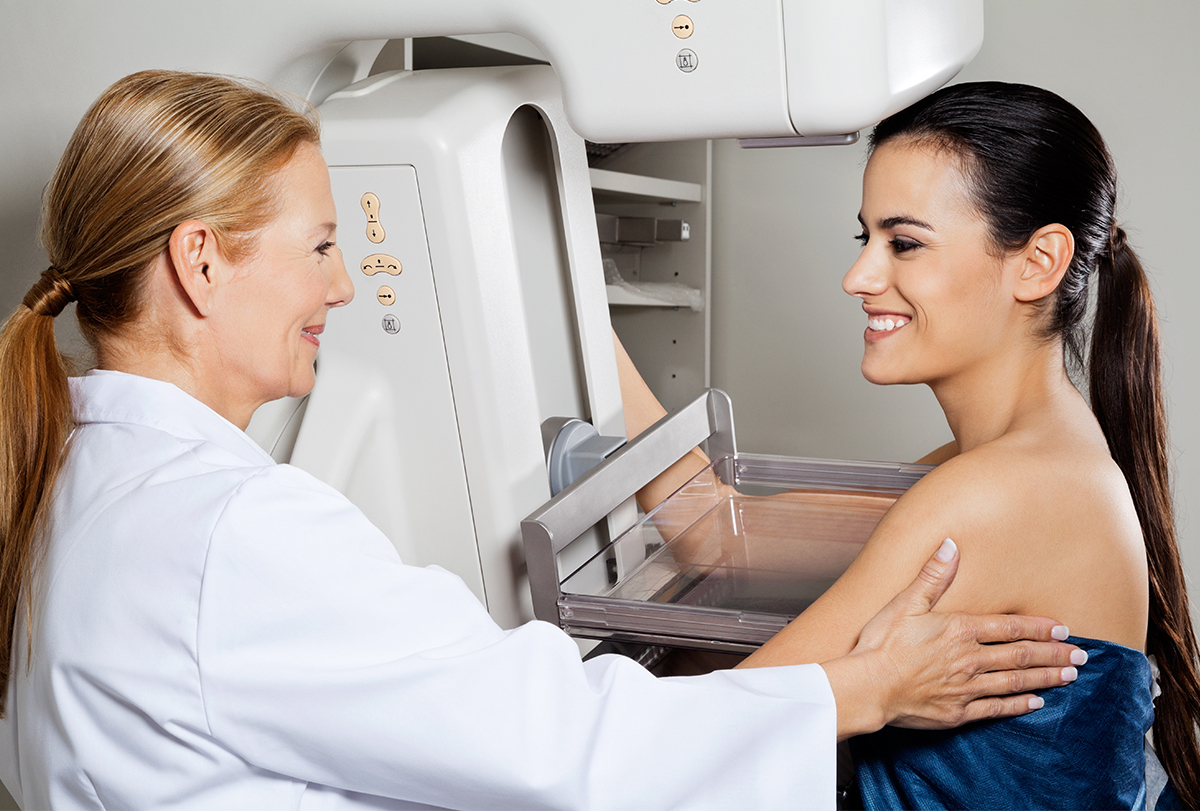 Generally, when there is an outpouching of the duct, a cyst forms. The cyst can remain in continuity with the duct or can “pinch off” and form a separate entity.

A breast cyst is a fluid-filled sac located in the breast, usually containing greenish, straw-colored, or brownish fluid. They are generally round with smooth edges containing fluid. (1)

The cause of breast cysts is unclear but their formation is likely related to hormonal changes in the body. They are more common in premenopausal women (women of reproductive age) than in women of other age groups.

The cysts tend to become tender and/or larger around menses and pregnancy. If the cysts are removed surgically, they generally do not recur, but people prone to breast cysts can develop new ones.

Breast cysts are smooth, palpable lumps with distinct borders. Sometimes they are completely asymptomatic and only discovered when a woman goes for her routine imaging (mammography, sonography). Other cysts can be large and painful, especially around menses or pregnancy.

A breast cyst can either resolve on its own or last through the reproductive years. In some cases, the cysts may even remain throughout the lifetime of a patient, but they are generally not dangerous.

However, they can grow large (>2 cm), at which point they may be painful and warrant treatment.

There is no evidence showing the efficacy of a home remedy for breast cysts. However, the following things are believed to help with the symptoms:

It is unclear how to prevent breast cysts. They are not dangerous in and of themselves, so prevention is not the key issue here. The key issue is whether or not to aspirate or resect them or to just observe them, ensuring they do not change significantly over time or obscure an adjacent tumor. (4)

Difference Between a Cyst and a Tumor

A cyst on physical exam presents as a smooth mass with distinct borders, whereas a malignancy generally feels like a firm, nonmovable mass with indistinct or “rough” borders.

On a mammogram, the cyst will look like a perfectly smooth, balloon-like mass, whereas malignancies can show as calcifications or what’s called a “spiculated mass,” where it appears to almost be “sucking” the tissue around it.

On ultrasound, a cyst is a fluid-filled sac, whereas malignancies have their own typical appearance (taller rather than wide, ill-defined borders). The shadowing pattern on ultrasound is also characteristic of malignancy. (5)

Can a Cyst in the Breast Turn Into Cancer?

While breast cysts may be inconvenient and uncomfortable, they are rarely if ever dangerous and do not represent a risk factor for breast cancer. A breast cyst technically can turn into cancer or represent cancer at presentation.

The bigger problem occurs when the patient has a cyst that appears as a mass on the exam and makes it difficult to recognize a concomitant malignancy (malignancy occurring at the same time as a cyst). (6) Both on physical exam and imaging, a breast cyst can obscure an underlying cancerous mass.

Breast cysts refer to round or oval sac-like presentations in the breast that are filled with fluid. While they are generally nonproblematic, they may grow over time and cause pain, lumpiness, and tenderness in the breast.

It is advised to get yourself checked by a doctor if you feel any lump in your breast, as it may be a cyst or even cancer. The treatment for cysts, if required, depends on its cause and risk level.