Fibroids are becoming more and more common all around the world. They affect around 50% of women worldwide. 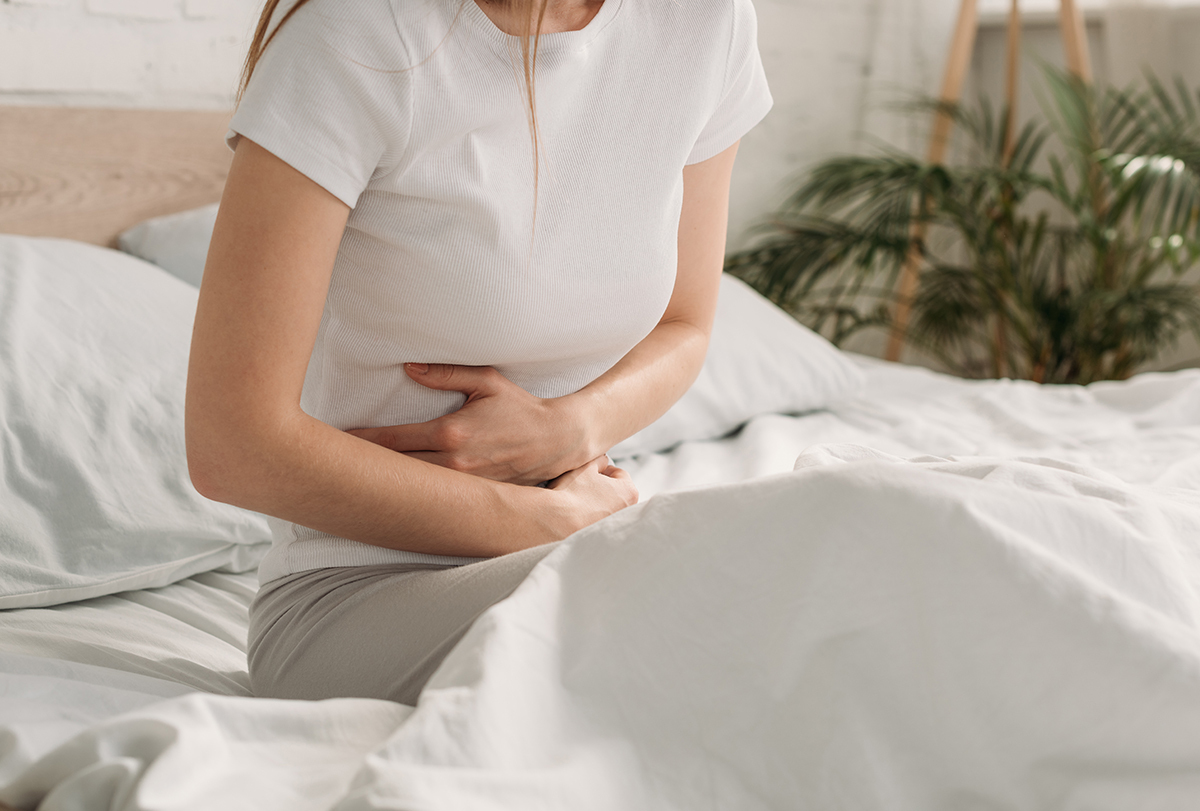 They occur during middle age, which is when women are in their mid-30s or early 40s, although they may occur earlier or later as well.

Fibroids can have a genetic link as women with a family history of fibroids are more prone to developing them later. (1)

Fibroids can be defined as growths that are round in shape and almost like a tumor but are benign, or noncancerous. (1) They develop in the uterus and can be of different sizes, from very small, almost like a pea, to extremely large, like a melon (1 mm to 20 cm in diameter).

Sometimes, they aren’t visible to the naked eye and sit in the uterus; other times, they can grow in huge masses that end up causing uterine distortion and enlargement.

Fibroids are also known as myomas or leiomyomas in the scientific language. Their growth is steady, which means that they develop gradually during puberty or the reproductive phase. However, some may stay the same size without any significant growth.

Most myomas have no symptoms in over half of women and stop growing after menopause. (2) If they don’t, then immediate medical attention is required.

Because fibroids are generally asymptomatic, (3) it may be hard to pinpoint the condition. But they do present some signs at times. (4)

If you experience the following symptoms or signs, take into account fibroids as a causal option.

Experiencing prolonged or heavy bleeding during periods is a common sign of fibroids. (5)

Women may pass blood clots and develop anemia due to the heavy period flow. This can further lead to:

If your fibroids grow into huge masses, they may exert increased pressure on the lower abdominal region, causing discomfort in the pelvic area. This may further lead to pain. (5)

Due to this uterine enlargement, you may have trouble:

Pelvic pain is very rare as it happens only when a fibroid starts to degenerate. The pain occurs in a single spot only and resolves within a month.

The pain can be chronic at times and persist in the same region, for which you can take a painkiller. (5)

People suffering from fibroids have a hard time controlling their bladder. This leads to issues such as:

These symptoms are due to the pressure on the bladder applied by growing fibroids that reduce the bladder’s capacity to hold urine. (5)(6)

Back pain is also a rare symptom that occurs when fibroids start to press the muscles and nerves in your lower back. (7)

Fibroids sometimes tend to put pressure on your rectum, causing difficulty in bowel movements and leading to constipation.

You may also experience pain while having a bowel movement. In rare cases, this can cause hemorrhoids. (8)

Having fibroids may cause a woman to experience pain while having sexual intercourse. (9) This is because fibroids create a pressure sensation that interferes with sexual enjoyment.

If the fibroids are closer to the cervix, they not only cause pain but also bleeding. They can also cause hormonal imbalance that lowers your libido.

It has not been scientifically proven yet what causes fibroids to grow and develop in the uterus. Many studies suggest that the development of these fibroids is mainly due to hormonal imbalance. (5)

Hormones such as progesterone and estrogen cause them to grow. During pregnancy, when these hormones are on a rise, the fibroids grow in size. This is why, after menopause, the fibroids stop growing due to decreased hormone secretion.

Here are the possible causes of fibroids:

Fibroids may develop due to faulty genes that differ from the normal genes present in uterine muscle cells. (10)

Estrogen and progesterone cause thickening of the uterine wall as part of the menstrual cycle, which may be responsible for fibroid development. (11)

Fibroids contain an increased amount of estrogen and progesterone receptors than normal muscle cells of the uterus, causing them to grow when hormones are secreted. (12)

These are chemicals that help your body maintain the tissues, and they may also promote fibroid development. (13) These include:

Fibroids are considered to be not too dangerous. They don’t usually cause serious conditions. However, they can cause discomfort and loss of blood during menstruation, leading to anemia.

Opposite to common belief, fibroids don’t really hinder your chance of getting pregnant. They can, however, increase the risk of pregnancy complications such as delivery before 9 months or restricted fetal growth. (14)

Usually, fibroids will cause no symptoms whatsoever and don’t even require any kind of treatment. Escalations to the doctor are needed if symptoms are seen.

They appear during childbearing years and are never associated with cancer. They don’t increase the risk of uterine cancer, nor do they develop into cancer themselves. (15) (16)

What are fibroids made of?

Leiomyomas are generally nothing but masses of muscle and connective tissue that arise from the uterine wall.

When do women know they have fibroids?

A lot of women who have fibroids don’t even know they have them until they are accidentally discovered because of an ultrasound during pregnancy or during a pelvic exam.

How are fibroids treated?

Fibroids don’t require any kind of treatment until they cause serious symptoms, and prevention of them is difficult due to lack of research. But, by making healthier life choices with timely interventions, you can decrease your chances of suffering from fibroids.