By David Lans, DO, FACP | Rheumatologist

Sarcoidosis is a chronic, inflammatory disorder characterized by the accumulation of granulomas in various body tissues. Granulomas are clusters of inflammatory white blood cells that form non-cancerous nodules and disrupt normal tissue function. 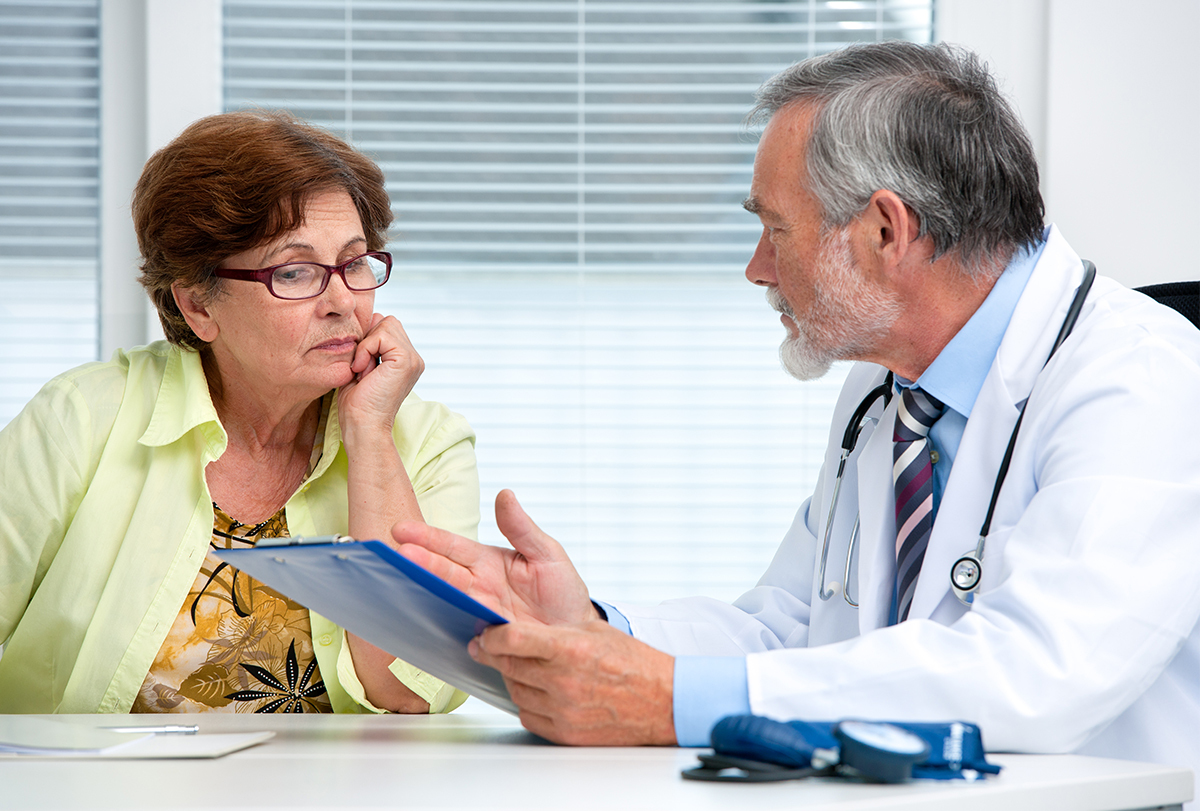 While often a systemic disorder, sarcoidosis may be limited to localized organ involvement. Common areas include the lung, lymph nodes, eyes, joints, and skin. The liver and nervous system may also be involved.

When the nervous system is involved, patients may complain of:

How Common Is Sarcoidosis?

It is difficult to estimate the actual frequency of sarcoidosis because many affected individuals are asymptomatic, but the prevalence in the general population is believed to be about 10–20 cases per 100,000 population. (1)

Sarcoidosis usually presents at the age of 20–40, sometimes in older people, but is rare in children or elderly individuals. (2) All races and ethnic groups can be affected, but it is about three to four times more common in Blacks, who also tend to suffer more severe disease. (3)

Women and men are almost equally affected in most ethnic groups, but among Blacks, women are twice as likely to develop sarcoidosis. (4)

The cause of sarcoidosis is unknown, although it is often considered to be an autoimmune disorder.

A wide variety of symptoms are associated with sarcoidosis. Thirty to forty percent of those affected are asymptomatic, while some have symptoms limited to localized involvement. Others may suffer from a systemic, multisystem disease.

The most common complaints in symptomatic patients are related to the respiratory system:

Additionally, patients may also experience other problems, such as:

What Symptoms Do the Asymptomatic Patients Generally Display?

Well over 90% of asymptomatic patients have lung involvement, which can be identified on X-Ray. (7) Typically, such patients have “hilar adenopathy,” which is swelling of the lymph nodes in the chest, with or without additional lung findings. They may also have liver test abnormalities.

Many cases of sarcoidosis often spontaneously resolve. For those with symptomatic disease, treatment is often required for only a limited period or episodically for flare-ups.

In one study, only 43% of patients in a sarcoidosis clinic were receiving treatment 5 years following their diagnosis. (8) However, for a substantial minority of patients – about 10% – ongoing treatment is required to control the chronic, ongoing disease.

The prognosis for most patients with sarcoidosis is generally good, and the mortality is only 1%–5%. (9)

The decision on whom to treat, therefore, depends upon several factors:

The commonly used medications for sarcoidosis treatment include:

It can be challenging to diagnose sarcoidosis because it mimics several other conditions. The common diagnostic tests include:

Most patients with sarcoidosis do not require treatment or need only short-term symptomatic treatment. However, some patients suffer from chronic sarcoidosis, which is persistent for many years and can be fatal.