Home > Respiratory Health > Lung Diseases > How to Detect COPD and Treat It, According to a Pulmonologist

How to Detect COPD and Treat It, According to a Pulmonologist

COPD stands for chronic obstructive pulmonary disease and consists of two disease processes: emphysema and chronic bronchitis. By definition, chronic bronchitis is a productive cough that lasts for 3 months in each of 2 successive years. 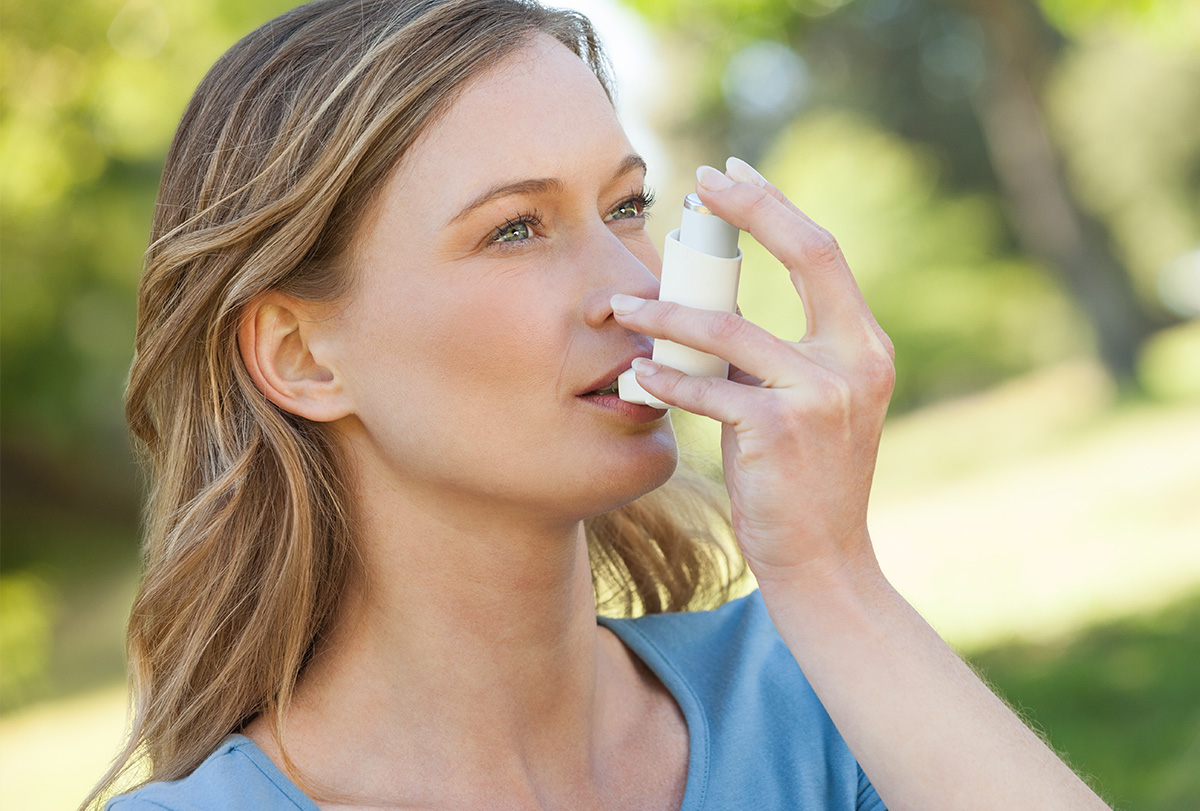 Emphysema refers to structural changes and airway dilation that lead to airflow limitation. COPD affects 5% of the population (approximately 12 million people) and is the fourth most common cause of death in the United States. (1)

There are many different ways to stage COPD. The most common method is the Global Initiative for Chronic Obstructive Lung Disease (GOLD) system. This system uses pulmonary function tests and classifies COPD into four stages.

A newer method for classifying COPD is the GOLD ABCD Grading. This grading system is based on the symptoms rather than the forced expiratory volume from the pulmonary tests.

The COPD grade is calculated based on your number of exacerbations per year and your modified Medical Research Council dyspnea scale (mMRC) score.

The primary culprit for COPD is tobacco abuse.

Other causes of COPD include:

Patients who are young or have a family history of COPD or those without exposure to tobacco should be screened for genetic causes of COPD and alpha-1 antitrypsin deficiency.

The most characteristic symptoms of COPD include:

While COPD is not curable, several medical interventions can help manage the symptoms and delay any complications.

The following medications may be prescribed:

Severe cases of COPD may be treated through surgical procedures:

Palliative care for COPD is aimed at managing the pain, stress, and other symptoms associated with the disease. It also involves providing support to the patient and family to improve the patients’ quality of life.

In some severe cases or flare-ups, additional treatments may be required:

In supplemental oxygen therapy, a face mask or nasal prongs are used to supply extra oxygen in severe cases. While it is more common in hospitals, it can also be used at home.

A nebulizer converts liquid medicine into a fine mist that is breathed in. This treatment modality delivers a large dose of medicine at once.

A mask connected to a portable machine is used to assist the lungs in breathing.

In most patients, once exposure (i.e., tobacco smoke) is avoided, the rate of decline will stabilize to that of a non-smoker. You can reach this state more readily if you accompany the avoidance of smoke with the necessary treatment, after which your symptoms would stabilize as well.

From an acute exacerbation, about 75% of patients recover to their baseline lung function at about 4–5 weeks.

In general, COPD diagnosis is based on the patient’s history, symptoms, and pulmonary function test results. Certain lab tests can be done to look for genetic mutations that can cause COPD or exclude other causes of shortness of breath.

Other common tests include:

When COPD is left unmanaged, complications can develop, such as:

It is imperative to visit an emergency room in the following cases if you have been diagnosed with COPD:

Chronic obstructive pulmonary disease refers to multiple lung problems that cause difficulty in breathing. COPD is a common disease that progresses gradually over time. Therefore, to prevent complications and the decline of health, it is vital to get a timely diagnosis and follow proper treatment.