Depression is a common medical problem that has a negative impact on your thoughts, feelings, emotions, reactions, physical activities, and daily work. It also causes sadness and disinterest in activities that were once enjoyable. 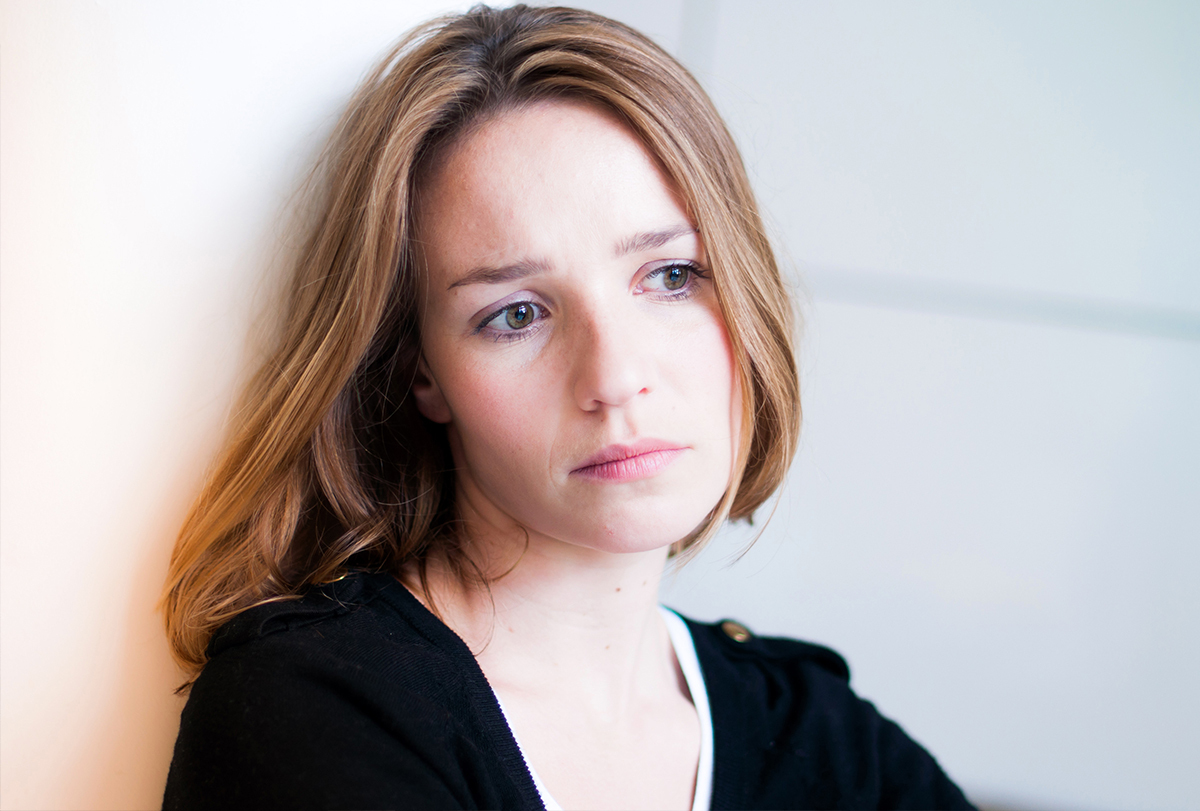 Nevertheless, depression is highly treatable. However, before treating the problem, it is important to determine the type of depression one has.

Also called unipolar depression or clinical depression, major depressive disorder (MDD) is represented by symptoms such as persistent, severe low mood or loss of interest and pleasure. The symptoms are experienced daily for around 2 weeks, often disrupting the patient’s work, personal life, and social relationships.

Other symptoms of MDD include:

Persistent depressive disorder (PDD), also known as dysthymia (low-grade persistent depression), is characterized by the presence of mild, long-term low, sad mood present throughout the days for at least 2 years. However, children and teenagers may first experience irritability, followed by a depressed mood that persists for a year.

Although PDD is not as severe as MDD, it can easily inhibit daily activities, thus having a disabling effect.

Other symptoms of PDD include:

Seasonal affective disorder (SAD) is a type of recurrent major depressive disorder that is related to changes in the seasons.

SAD is characterized by low mood, lack of energy, and altered eating patterns triggered by certain weather types or seasonal changes, recurring at the same time every year.

SAD is more common in winters. The shorter days with reduced daylight can negatively affect the mood of some people and bring about SAD. It usually starts at the beginning of fall or winter, lasting until spring. The symptoms disappear in summer.

The symptoms occur for two consecutive months in separate episodes in which criteria are not met for MDD. SAD mostly affects young people aged between 18 and 30 years. Also, it is found to be four times more common in women. (1)

The symptoms observed in the affected individual include:

The symptoms can be distressing, overwhelming, and often interfere with daily functioning.

Women may experience depression during pregnancy (antenatal/prenatal period) or after childbirth (postnatal period). The depression may also be perinatal, which means starting at pregnancy and lasting up to 1 year after delivery. (2)

Major depression post-childbirth can last for years when left untreated. The symptoms of pregnancy-related depression include:

Psychotic depression is characterized by a combination of MDD and psychosis. It refers to severe depression accompanied by a disconnection from reality. The person experiences hallucinations, delusions, or paranoia.

Psychotic depression is considered to be a grave disease as the patient is at a high risk of self-harm. (3)

A person with psychotic depression may exhibit the following symptoms:

PMDD occurs as the result of a negative reaction to the alterations in estrogen and progesterone levels during the menstrual cycle. This may be considered a more severe and disabling form of premenstrual syndrome (PMS).

The emotional and physical symptoms of PMDD can have a negative impact on the occupational, social, interpersonal, and daily functioning of the affected individual.

The psychological symptoms associated with PMDD are:

Bipolar disorder has three types – bipolar I, bipolar II, and cyclothymic disorder. The cycles of this condition can last for weeks to months. Bipolar disorder is characterized by severe mood shifts, from high extremes (mania) of thinking, behavior, and energy to low depressive feelings.

Atypical depression is one of the most frequent types of depression. It does not involve long-term sadness or hopelessness. Instead, the patient often enjoys activities that lift their mood, but this lasts for only a short period.

The symptoms associated with atypical depression include:

The symptoms may appear within 3 months of the strenuous situation, such as a lifestyle change. This includes positive yet stressful events such as jobs, marriage, or a child.

The symptoms of situational depression include:

Substance-induced mood disorder refers to mania, depression, or a combination of both induced by substance dependence or use.

Substance-induced mood disorders develop during the intoxication or withdrawal period, therefore having a limited time of occurrence. However, it may often accompany other depressive disorders.

Depression has various types, some more severe than the others. Regardless, each case must be assessed and treated by a mental health professional. This is because while some cases can be cyclical or temporary, the majority of the cases are chronic, requiring proper intervention and treatment.

It is vital to seek help if you experience any symptoms associated with depression. Knowing the signs of depression also helps you recognize if someone close to you might need support.

Depression affects your daily life, but it is easily treatable. You must religiously follow treatment, communicate your progress, and seek support from others without hesitation.