By Marina Kim, DO | Gastroenterologist

Acute pancreatitis is an irritation of the pancreas that can lead to serious inflammation throughout the body. It is very common and is most often caused by gallstones or alcohol use. (1) 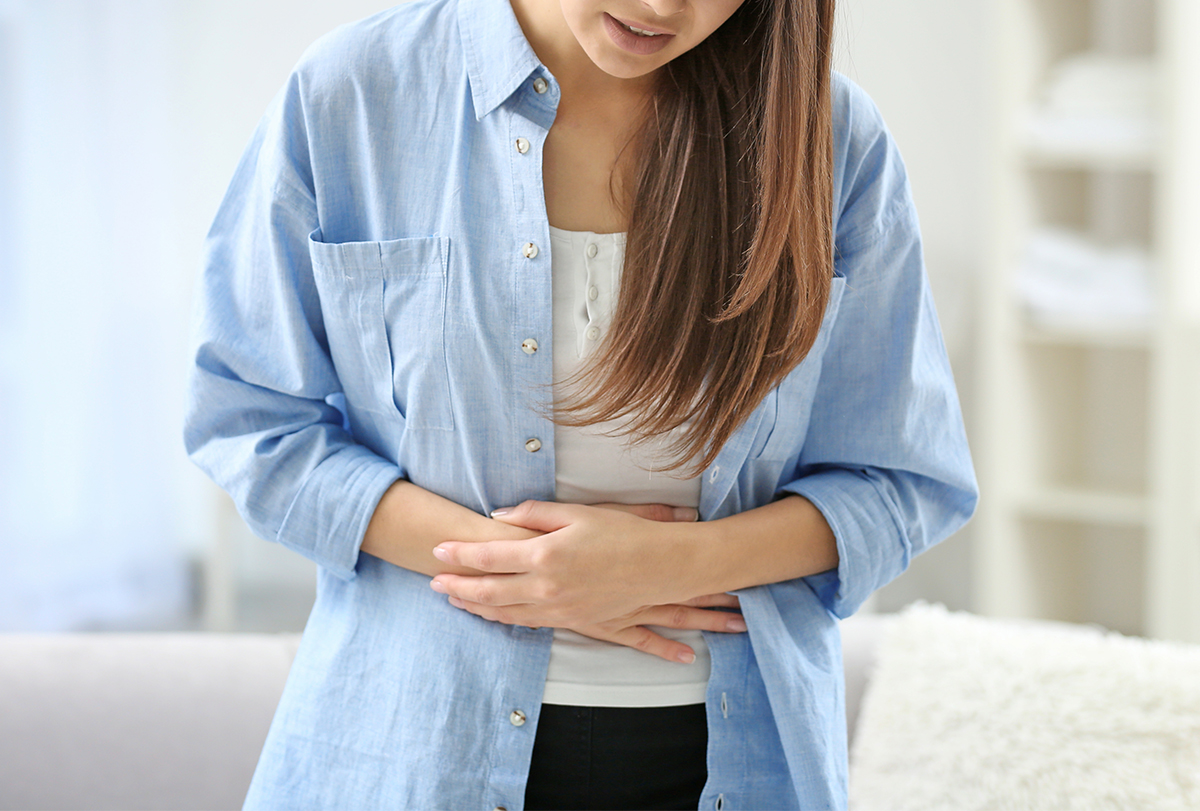 The cause of pancreatitis is most commonly due to alcohol use or gallstones.

However, in up to 40% of patients, the cause is never elucidated.

Doctors will attempt to find the reason for the attack of acute pancreatitis.

Generally, symptoms of mild, uncomplicated forms of acute pancreatitis resolve within a couple days to a week.

However, in acute pancreatitis associated with complications, the course is prolonged and can last weeks to months. Recurrence of complications is also common, thus necessitating a return to the hospital for re-evaluation.

These healthy lifestyle changes can help speed up recovery from acute pancreatitis:

There are no foods that necessarily “cause” pancreatitis.

Once diagnosed, however, any intake by mouth will aggravate the pancreas and cause more pain as well as inflammation. Therefore, upon initial diagnosis, all intake by mouth is withheld and fluid losses from the inflammation are replaced through intravenous resuscitation.

Once the pain improves (usually after 24–48 hours in mild cases), a diet is resumed. Current recommendations state immediate initiation of low-fat solid food rather than gradual introduction with advancements of the diet is best. (3)

No supplements are recommended to treat the pain associated with acute pancreatitis. Pancreatic enzyme supplements do not relieve abdominal pain and are prescribed only for patients with chronic pancreatitis and specifically pancreatic insufficiency. (4)

Drug-induced pancreatitis is not a common cause of pancreatitis (0.1%–2% of cases) but can lead to very severe cases. These medications can be looked up in an online database where they are usually categorized as class Ia, Ib, Ic, II, III, or IV based on the likelihood of this medication being the culprit for the attack. (5)

Class Ia drugs will have at least one case report in the literature in humans with a positive rechallenge in the setting where all other causes, such as alcohol, gallstones, hypertriglyceridemia, and other drugs, have been ruled out.

Examples of class Ia medications include mesalamine, acetaminophen, and erythromycin.

Strict Prohibition of Alcohol and Tobacco for People With Acute Pancreatitis

Individuals who have had pancreatitis are more likely to develop a “fatty pancreas” as a metabolic sequela due to intrapancreatic fat deposition.

Alcohol and tobacco use further contribute to the fatty deposition in the pancreas, which in turn may lead to progression to chronic pancreatitis or recurrence of acute pancreatitis. (6)

Most cases of acute pancreatitis tend to be mild, but it can take a serious turn in up to 20% of the patients.

Acute pancreatitis can lead to reduced bowel movements and retention of abdominal gas. The inflammation in the pancreas can affect nearby structures such as the small bowel (9) and colon.

Given that the treatment of acute pancreatitis is bowel rest, the lack of eating also contributes to reduced bowel movements during the attack. In most cases, bowel movements return to normal once the inflammation subsides.

I had the pleasure of treating a 57-year-old gentleman who presented to the hospital with a second episode of acute pancreatitis. He was complaining of severe pain, nausea, and inability to tolerate food.

A CT scan noted a 4-cm cyst by his pancreas, likely a complication of his prior attack. There was also a lot of inflammation surrounding the beginning segment of his small intestine.

We performed an endoscopic procedure and drained his cyst. However, he continued to complain of pain with food intake and thus was still unable to eat.

We performed an innovative procedure by placing a temporary stent from his stomach to the small intestine, bypassing the area of the intestine directly abutting his pancreas that appeared inflamed on the CT scan.

After the procedure, he began to tolerate liquids. We advanced him to solid food, and shortly thereafter he left the hospital. Upon evaluation in the clinic one month later, he was feeling well and had put on weight. We scheduled him for a repeat endoscopy to remove the stent, which he tolerated without any issues.

Complications of acute pancreatitis can arise within a few days or weeks of the initial attack or after 4 weeks.

A follow-up with a gastroenterologist after leaving the hospital is important if you experience recurrent abdominal pain, nausea, vomiting, trouble eating, losing weight, fevers, or significant changes with your bowel movements (such as diarrhea).