Toddler hiccups occur when the diaphragm contracts involuntarily. The diaphragm is the primary muscle used when breathing. When it contracts, it causes the lungs to expand fully and fill with oxygen. When it relaxes, carbon dioxide exits the lungs. 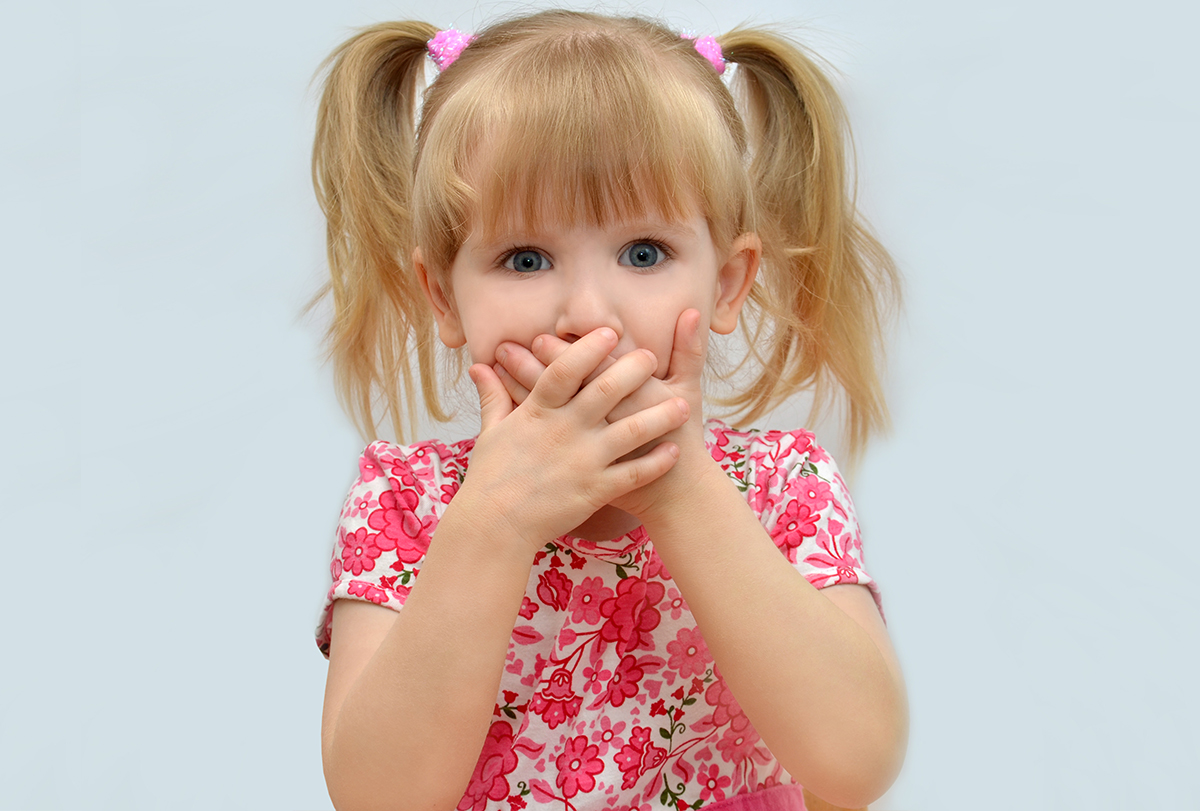 At times, this muscle undergoes repeated spasms, which causes a sudden influx of air into the lungs and the simultaneous shutting down of the vocal cords, producing the characteristic hiccup sound.

This spasmodic reaction in the abdominal region is believed to be the root cause of hiccups in toddlers.

When Should You Worry About Toddler Hiccups?

Hiccups are not dangerous in themselves, but if they occur for more than 24–48 hours straight, they can be a sign of something serious, (1) such as:

Persistent hiccups can cause people to worry but hiccups are very rarely a symptom of these conditions.

If there is ever a concern, the best course of action is to consult with your primary care provider to rule out any serious causes of hiccups, especially in toddlers.

Major Causes of Hiccups in Toddlers

Hiccups have many causes, the most common ones being:

Regardless of the hiccups, toddlers should not be given carbonated drinks as they contain a lot of sugar, which can be especially harmful to children’s health. (2)

Babies are quite prone to hiccups, mainly because of the following reasons:

It is important to burp the child at least once while feeding to prevent hiccups from occurring. This process should be repeated after every feeding if the parents feel that hiccups are becoming more frequent and persistent.

Can Hiccups Affect a Toddler’s Growth?

Many centuries ago, when the mechanism behind hiccups was not well understood, it was believed that when a child had hiccups, they were about to have a major growth spurt.

Now that it is understood how a hiccup starts and what a hiccup actually is, it is known that it has nothing to do with a toddler’s growth but is merely a muscle spasm of the diaphragm.

If your baby has hiccups while sleeping, there is nothing you need to do. This is completely normal and harmless to the child. In fact, babies often experience hiccups while they are still in the womb.

However, if it does bother you that your child is repeatedly having hiccups while sleeping, try the following:

Here are a few things you can do to relieve and prevent hiccups in babies:

Note: While these tips may prove useful in stopping a mild case of occasional hiccups, you must consult a doctor if the condition persists for hours, occurs frequently, or makes your baby extremely distressed.

It is completely normal for toddlers to have hiccups, especially since their digestive system is still developing and learning how to function. Although there is no definitive cause for hiccups, they can be avoided by adopting good dietary habits while letting go of the bad ones.

In children too, pay attention to potential triggers and try to avoid them. All in all, this spasmodic contraction of the diaphragm is usually beyond your control, but the good thing is, it typically resolves within a few minutes without doing anything.

However, if your child is experiencing persistent, prolonged, or frequent hiccups that are affecting his/her sleep and general wellbeing, consult your pediatrician to rule out any serious health concern.